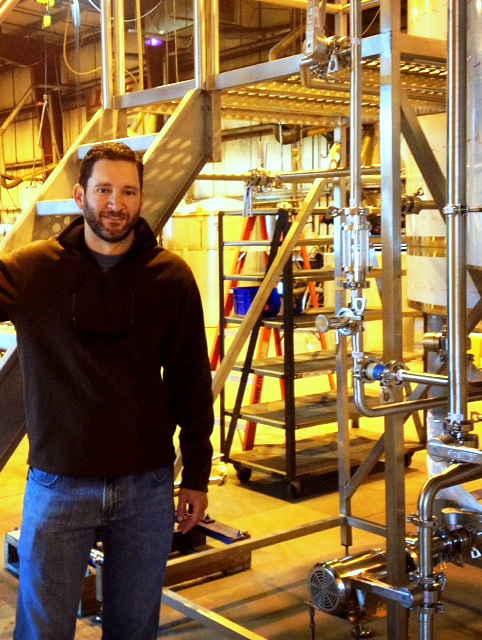 Posted at 21:30h in In the News by Coppertop

A new brewery is preparing taps to pour for your pleasure in Boynton Beach by the end of 2014. Construction on Coppertop Brewing Company, located at 151 Commerce Rd., has begun and brewmaster Matthew Cox says if all goes well he’ll be opening the doors in December.

It sits just a stone throw’s away from another popular Boynton brewery, Due South.

Cox named Coppertop for, as he put it, “my very patient and understanding wife Laura.” (She’s a redhead.) The production brewery will operate in a 10,000-square-foot warehouse space. In an adjacent space, there will be a 2,000-square-foot tasting room.

Matt’s business partner in the new venture is Wellington’s Al Lettera, who has had some involvement with SweetWater Brewing Company in Atlanta since its inception. Talks are ongoing regarding distribution.