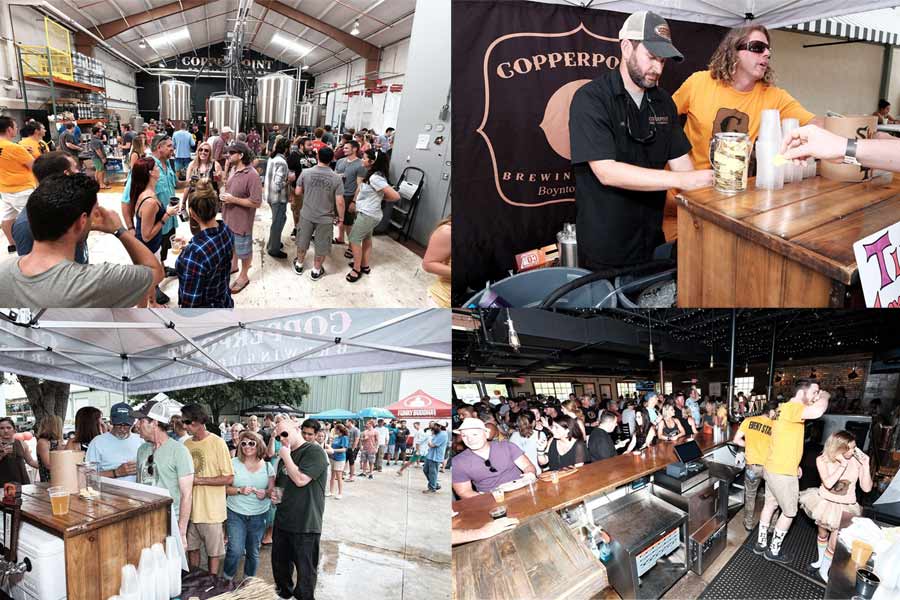 Posted at 13:31h in In the News by Coppertop

Come Celebrate with us!

Join us Saturday, May 20th from 1pm until 8pm to celebrate our 2nd anniversary.  We’ll be rolling out timed beer releases from our very own Matt Cox, along with a host of local guest breweries including TBC, Twisted Trunk, Civil Society, Barrel of Monks, Dixie Grill and Brewery, NoBo and more. Awesome food offerings will be served from Rolling Chefs, Spring In Roll Out, and Troy’s BBQ. Live music, activities and more– don’t miss it!

Sign up for beer release updates and future event information. We promise not to share your info with anyone.