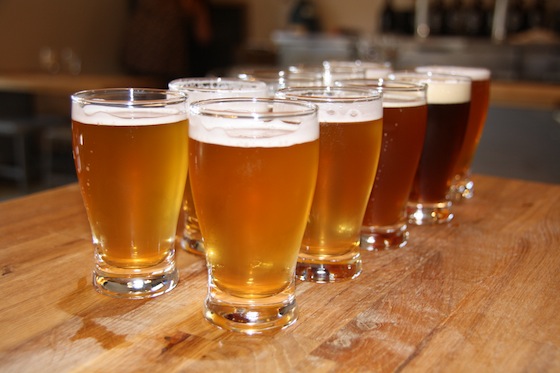 Posted at 21:41h in In the News by Coppertop

Will South Florida be the next craft beer brewery mecca? With so many new breweries set to open in the coming months, it certainly feels that way.

Especially after sampling some of the newest beers to his the local scene during the 17th annual New Times’ Original Beerfest held October 25.

One of several new breweries coming to the local area before the end of 2014, Coppertop Brewing Company recently announced plans that it will be opening a full production brewery and tap room in Boynton Beach.